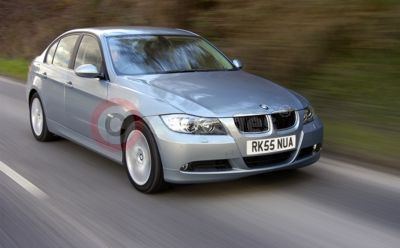 BMW Group has achieved record UK sales in 2005 with over 156,000 BMW and MINI vehicle registrations, an increase of nine per cent compared to 2004 and in a market down by five per cent.

The BMW brand accounted for 111,639 registrations, an increase of nine per cent compared to 2004, while MINI recorded 44,757 registrations, its best annual sales performance since the vehicle’s UK launch in July 2001 and three per cent higher than in 2004.

In addition, a record 200,000 MINIs were manufactured at BMW Group Plant Oxford in 2005. A MINI UK production triangle is being established between the Oxford plant, the BMW Hams Hall engine plant near Coleshill and BMW Group’s pressings plant at Swindon in preparation for future model variants.

Our product offensive will not stop in 2006 and will help us to consolidate our position as the leading manufacturer of premium vehicles."