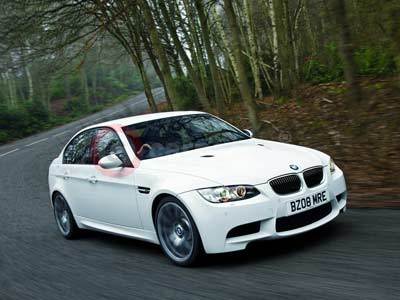 BMW has won four class victories in the "International Engine of the Year Award" 2011 competition. Four, six and eight cylinder petrol and diesel engines prevailed in their respective displacement classes. The winning engines features in current models of both BMW and MINI models.

Since 1999, BMW has claimed over fifty class and overall victories in the "Engine of the Year Awards". 65 car journalists from 32 countries make up the international jury.

The low emissions and low fuel consumption figures of the 204bhp 2.0 litre diesel unit featured in the BMW 123d and BMW X1 XDrive23d won the 1.8 to 2 litre category, for the second year in succession.

The V8 power unit, which features in the BMW M3 Coupe, saloon and convertible, producing 420bhp, won the 3 to 4 litre capacity class for the fourth year in a row. Features of the engine include Auto Start Stop, brake energy regeneration and Efficient Dynamics technologies.