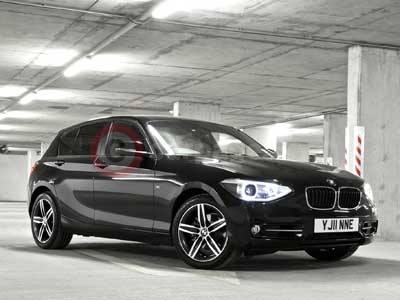 The film's curator Mark Kermode selected four pairs of films which explore a unifying theme in distinct ways, reminiscent of the BMW 1 Series Sport and Urban models are different interpretations of one design. The film's theme 'A Life of Crime' will be explored with the screenings of the movies 'Goodfellas' and Jean-Francois Richet's 'Mesrine: Killer Instinct'. Other themes include Rites of Passage' and 'Tricks of the Mind' are personified with films such as 'Y Tu Mama Tambien', 'The Graduate', 'Memento', 'Adaptation', 'A Clockwork Orange' and 'Quadrophenia'.

Mark kermode selected a number of highlights from the past forty years of films, and each screening will be accompanied by a filmed introduction by Kermode.