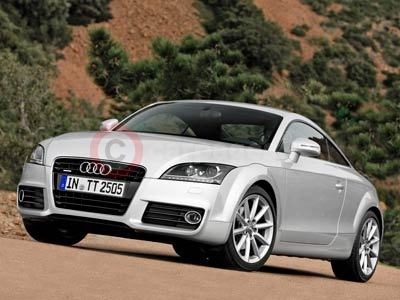 With effect from Tuesday 25th May 2010, retail prices for most models within the UK Audi range will increase as a result of prevailing currency exchange rates. Their impact has necessitated an average rise of around two per cent, which in some cases will be partially offset by specification improvements.

New customer orders placed up to, and including, 24th May 2010 will be fixed at currently advertised 2010 Model Year prices.

In a number of cases the increases go hand-in-hand with improvements. The Audi TT range, for example, has been visually enhanced for the 2011 Model Year, and features a newly introduced and significantly more efficient Turbo FSI petrol engine and recuperation technology that boosts economy virtually across the board. The Audi Q5 adds an engine start-stop system for four-cylinder models that also works in favour of improved fuel economy, and the Audi Q7 is revitalised by even more frugal new petrol and TDI engines and a new eight-speed tiptronic transmission.