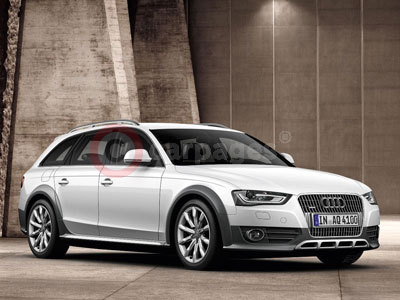 You can now place your order for the revised Audi A4, with first deliveries expected March 2012.

There have been a lot of tweaks to the A4 range with new colour schemes, equipment enhancements and engine effieciency, which in includes Engine start/stop and recuperation standard across the range. According Audi the start/stop and recuperation systems help to bring about economy improvements that average 11 per cent across the board, but actually amount to as much as 21 per cent.

Most of the engine revisions have beeb focussed on the TDI (diesel) line up, now there is a choice of six diesel engines varaints with either four or six cylinders.

Of the four 2.0-litre four-cylinder units, two power acutely efficiency focused TDIe models. The 136PS version which performed this role originally continues, and has been joined by a more powerful 163PS version. CO2 drops to 112g/km from 120g/km in the A4 2.0 TDIe 136PS, and the 2.0 TDIe 163PS 115g/km. Combined cycle economy figures are impessive but maybe thehtretical 65.7mpg and 64.2mpg respectively.

There are also lots of interesting ‘goodies’ that can be added the Audi A4 range including a  mobile phone interface which facilitates a number of online services, such as Google-powered Points of Interest search and navigation using Google Earth images, plus it can create a Wireless Local Area Network (WLAN) hotspot within the A4 enabling occupants to connect phones and computers to the internet wirelessly.