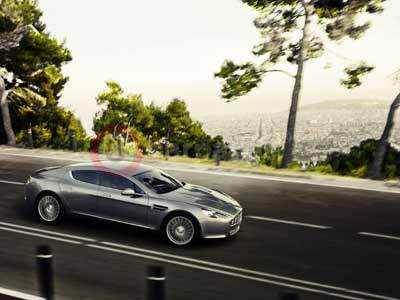 Aston Martin has confirmed production of the Aston Martin Rapide will move the Gaydon headquarters in Warwickshire in 2012.

In 2008 constraints at Gaydon and the conclusion of a six month feasibility study, Magna Steyr were appointed by Aston Martin as a partner to produce the Aston Martin Rapide in Austria in a dedicated facility - AMRP, which was established with pre-production starting in Q4 2009, before the car reached full production in 2010.

Aston Martin Chief Executive, Dr Ulrich Bez said: "In 2008 we had facility restrictions at Gaydon which indicated that production of Rapide at Gaydon would likely compromise production of our other cars. We were not prepared to do this.

"I would like to place on record our gratitude to Magna Steyr and their team of dedicated employees who have become part of the Aston Martin family in the last few years and met all our requirements and expectations."

The Gaydon facility is currently undergoing preparation for production of the Aston Martin Rapide, with production aiming to start in the second half of 2012.

Aston Martin Rapide Images may not be UK specification cars. Colours and exterior and/or interior elements may differ from actual models.