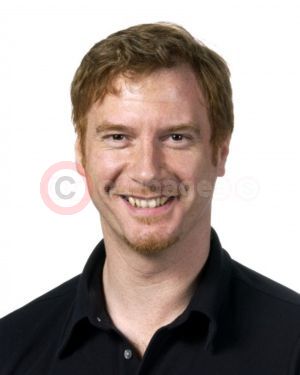 Aston Martin has appointed Marek Reichman as Director of Design.

Reichman joins Aston Martin from Ford North America where he held the position of Director of Design for Product, Interior Design Strategy and Process. He joined Ford in 1999 as Chief Designer for Ford and Lincoln Mercury brands. He has since led various advanced and production design programmes.

Reichman began his design career in 1991 with Rover Cars. In 1995, he moved to BMW Designworks in California, to become Senior Designer, and led the overhaul of Land Rover design DNA for future production models most significant of which became the 2003 all-new Range Rover.

Reichman returned to the UK in 1998 to establish a London based design studio capable of producing full-size models.

Dr Ulrich Bez, Chairman and CEO of Aston Martin, said: "The company has undergone some significant changes during the past four years which are the basis for Aston Martin’s design direction. Marek will be part of the team which will add even more strength to Aston Martin’s future design strategy. I am sure that he will find the change of direction in his career a challenge and an opportunity to prove his versatility."

Adds J Mays, Ford Motor Company group vice president of Design and Chief Creative Officer: "Marek has proven himself in a variety of design jobs throughout the company during the past six years. We’re pleased that the newest chapter of his career affords him the opportunity to show his unique perspective on British design as applied to our most aspirational brand."

Reichman was born in Sheffield, England, in 1966. He graduated from Teesdale University in Newcastle with a First Class Honours Degree in Industrial Design and studied Vehicle Design at the Royal College of Art in London. His design experience has made him a regular judge at design awards and lecturer at conferences.